LLC “DTEK Vostokenergo” consists of three thermal power stations (TPP): Zuevskaya TPP, Kurahovskaya TPP, and Luganskaya TPP. All of them operate predominantly on thermal coal, mined and enriched on the DTEK plants. Stable supplies of quality coal allowed reducing consumption of natural gas from 436.4 million m3 in 2001 to 34.4 million m3 in 2009. Since 2005 gas is used only for the units start. The consumption of mazut has also been reduced significantly (from 58 thousand tons in 2001to 52 thousand tons in 2009). Due to these measures, the energy cost produced by “DTEK Vostokenergo” power stations is lower than the competition, which raises its demand on the energy market. 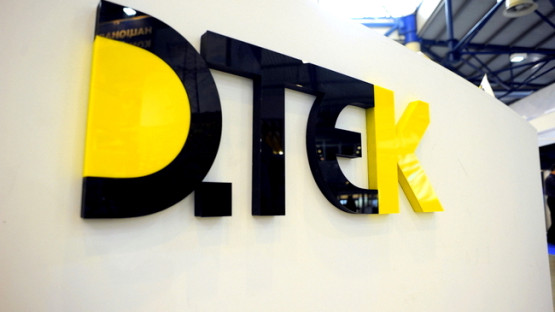 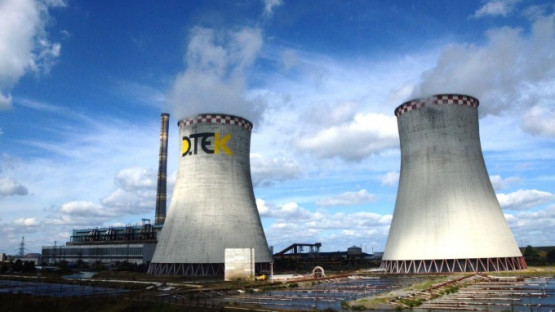